How COVID-19 is Accelerating the Evolution of Public Records Laws

Citizens' expectations are for on-demand access to public records. 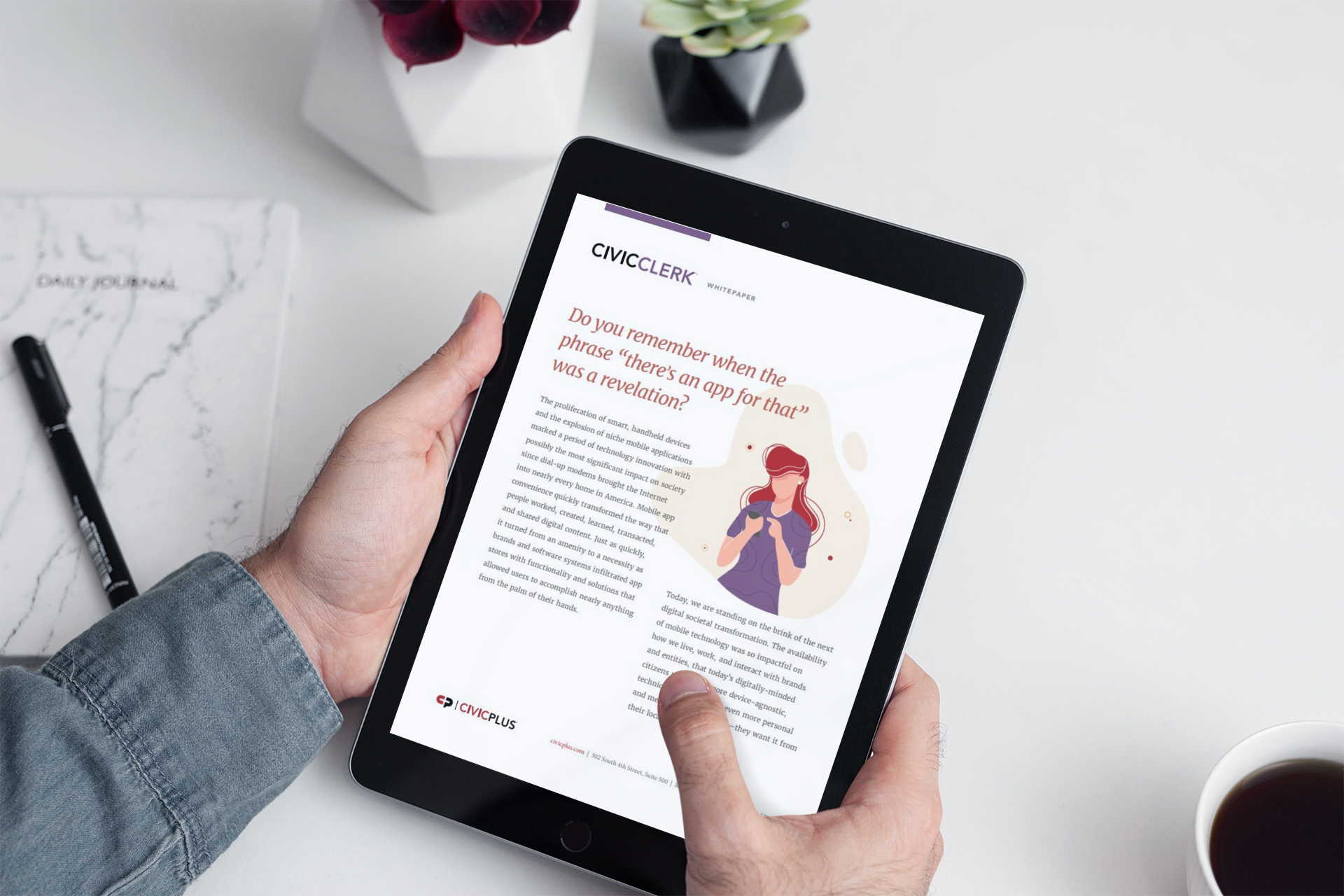 What does a municipality do when its administrative staff members are unable to perform civic duties regulated by laws due to circumstances beyond their control? With citizens demanding a commitment of civic transparency from their local government leaders, how can local leaders align their current reality with citizen expectations for transparency and access? While much is still unknown relative to the future of public records laws, what we know today, is that a seismic shift is happening—and it’s turning traditional paper-based practices digital.

The first ripples of change to decades-old public records laws were felt in March 2020. As municipalities across the country took recommended health guidance under advisement and began closing doors and instructing citizens to stay home and stay safe, clerks and other administrative staff members were faced with a novel challenge: How to maintain business continuity—particularly relative to mandated public records requests—without access to paper files or even desktop computers that enabled access to digital databases? Realizing that their municipalities had to comply with local and state laws, state leaders across the country used their authority to suspend such laws temporarily.

For example, on March 4, in response to burgeoning COVID-19 fears, the Governor of Hawaii declared a state of emergency, which gave him the authority to “suspend any law that impedes … emergency functions.” One such suspended statute essentially blocked requests for public records during the emergency period. This declaration gave administrators a reprieve from fulfilling public records requests using established manual workflows—but only temporarily.

Other states took more permanent steps to address the barriers erected between citizens and municipal information caused by the pandemic by making legislative changes to their public records laws. For example, New Jersey amended its public records law to suspend the time required for a response during an emergency.

While such steps were necessary and practical in March, all leaders agree that long-term, citizens still need access to public records as a foundational element of government democracy and citizen trust.

The Struggle is Real, and Tensions are Escalating 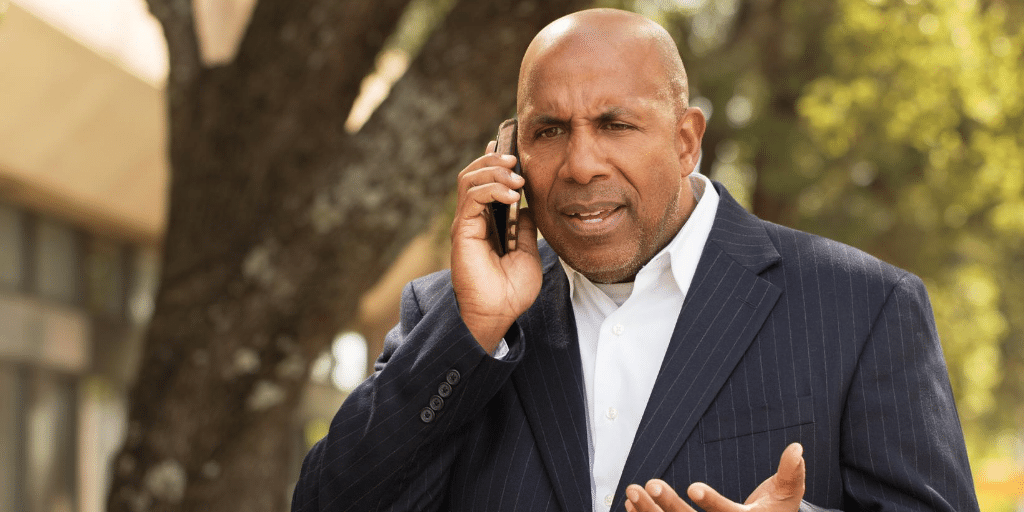 By April, the term “new normal” was established in our collective national lexicon, and citizens were decidedly less understanding of civic offices that still needed to figure out how to maintain business continuity—an understandable frustration coming from citizens who had themselves adapted to working from home. In California, for example, administrative staff members were struggling to respond to the California Public Records Act (CPRA) requests within expected deadlines due to an inability to access requested files. Complicating expectations further, the CPRA does not include any language that accommodates delays due to an emergency, and none of the Governor’s executive orders provide relief to public agencies regarding CPRA requirements.

Other states, specifically, Colorado, Connecticut, Delaware, the District of Columbia, Hawaii, Illinois, Indiana, Iowa, Louisiana, Michigan, New Jersey, and Rhode Island had by the end of April issued executive orders or legislation to suspend request deadline requirements in an attempt to create the necessary operational buffer and avoid struggles like those in the Golden State.

One reason that local governments have struggled with how to bridge the gap between transparency and staff safety is that COVID-19 is an unprecedented disaster. Historians attempting to search for parallel challenges during such epic events as September 11 or Hurricane Katrina are unable to find a time in modern history when municipal office doors stayed closed for over four months—due to circumstances that demand citizen knowledge and understanding. Even during Hurricane Sandy, the State of New Jersey advised its agencies that the “right to access government records is not suspended” during a disaster.

COVID-19 is challenging this the show must go on directive in entirely unprecedented ways, as some researchers predict that traditional private and public sector office culture will never fully revert to its nine-to-five, 100 percent expected in-office attendance origins.

Digital Workflows as the Solution to Decentralized Work Environments

With an unknown future and uncertainty surrounding a COVID-19 vaccination or cure, local governments cannot simply take a wait-and-see approach to resume standard turnaround times for public records requests. With citizens in need of information and municipal staff members desirous of maintaining some semblance of employment normalcy, all local governments can do is adapt for the future, based on the present. This necessity means that:

If you’re ready to upgrade your agenda and live meeting management capabilities to address the new transparency needs of your citizens and staff, learn how our comprehensive CivicClerk, cloud-based software solution can help you meet the online imperative of government transparency.