Digital accessibility compliance continues to evolve for both the private and public sectors. 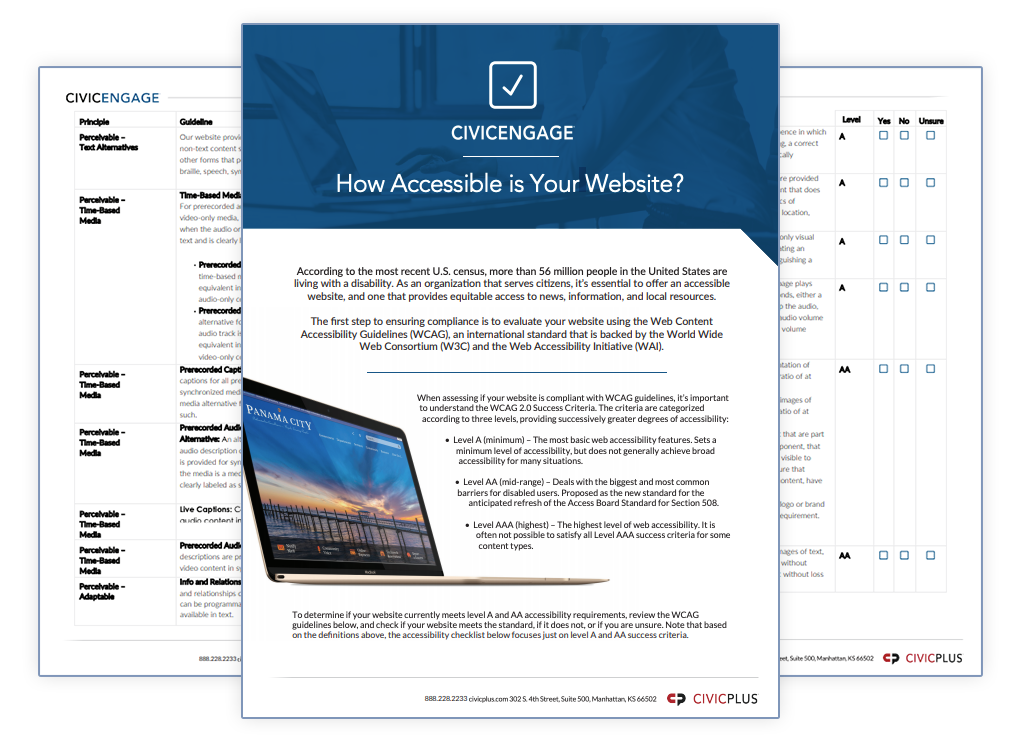 Get a customized report identifying the non-compliance issues that could put your website at risk of fines.

We recently celebrated the 29th anniversary of the passing of the Americans with Disabilities Act (ADA).  When the ADA became law in 1990, there were no websites, which has made case law murky when it comes to interpreting web accessibility.

There was similar confusion about ADA case law in 2016 when vision-impaired website user Guillermo Robles found that he couldn’t order a specialty pizza from Domino’s Pizza using its online software. He sued, claiming Domino’s violated the ADA. Title III of the ADA prohibits discrimination based on disability in the activities of places of public accommodations. Under this definition, a retail establishment such as a pizza restaurant would be considered a public accommodation.

The district court agreed with Robles and ruled that Domino’s was negligent in creating an inaccessible website that could not be used by someone with a visual impairment, violating the requirements of the ADA. However, since the Department of Justice (DoJ) had “failed to provide helpful guidance” on what constitutes a compliant website, the court granted Domino’s motion to dismiss.

In the meantime, the DoJ set aside plans to implement web accessibility guidelines.  As a result, thousands of lawsuits have been filed against businesses for ADA violations of website accessibility standards citing Title III of the ADA. In recent years, that activity has spread to cities and counties across the United States. Last year, more than 2,200 lawsuits were filed in federal courts on the grounds of web accessibility.

Hence the Federal Appeals Court ruled against Domino’s in the plaintiff’s favor, stating that accessibility standards apply to online services just as they apply to businesses covered by the ADA. Brick and mortar stores and websites each must have accommodations for those with disabilities. Domino’s has petitioned the U.S. Supreme Court to hear Robles’ case, where it could prove to be a landmark case over the rights of disabled people on the Internet.  Domino’s argues that the lawsuit violates due process, as “Title III says nothing about websites or applications on smartphones.”

CivicPlus® has focused its attention on the matter of digital accessibility in recent years. Web accessibility is on the minds of our local government clients and their citizens. One in five people has some form of disability. We believe having accessible websites is consistent with our vision to Make Government Work Better.  Further, technology has opened doors for people of all abilities, and your virtual city hall is a more accommodating place of public accommodation if it works for people regardless of capability.

CivicPlus Builds Websites Everyone Can Use.

We train our clients when we launch WCAG 2.0 AA websites.  If you would like further training, we offer several options to help local governments ensure accessibility across their CivicPlus solutions, including:

Reach out to us today and let us know how we can be your web accessibility partner or click here to learn more about our accessibility services and solutions.

Not sure if your current website is at risk of DoJ penalties? Get a free, third-party website accessibility scan to identify your risks. 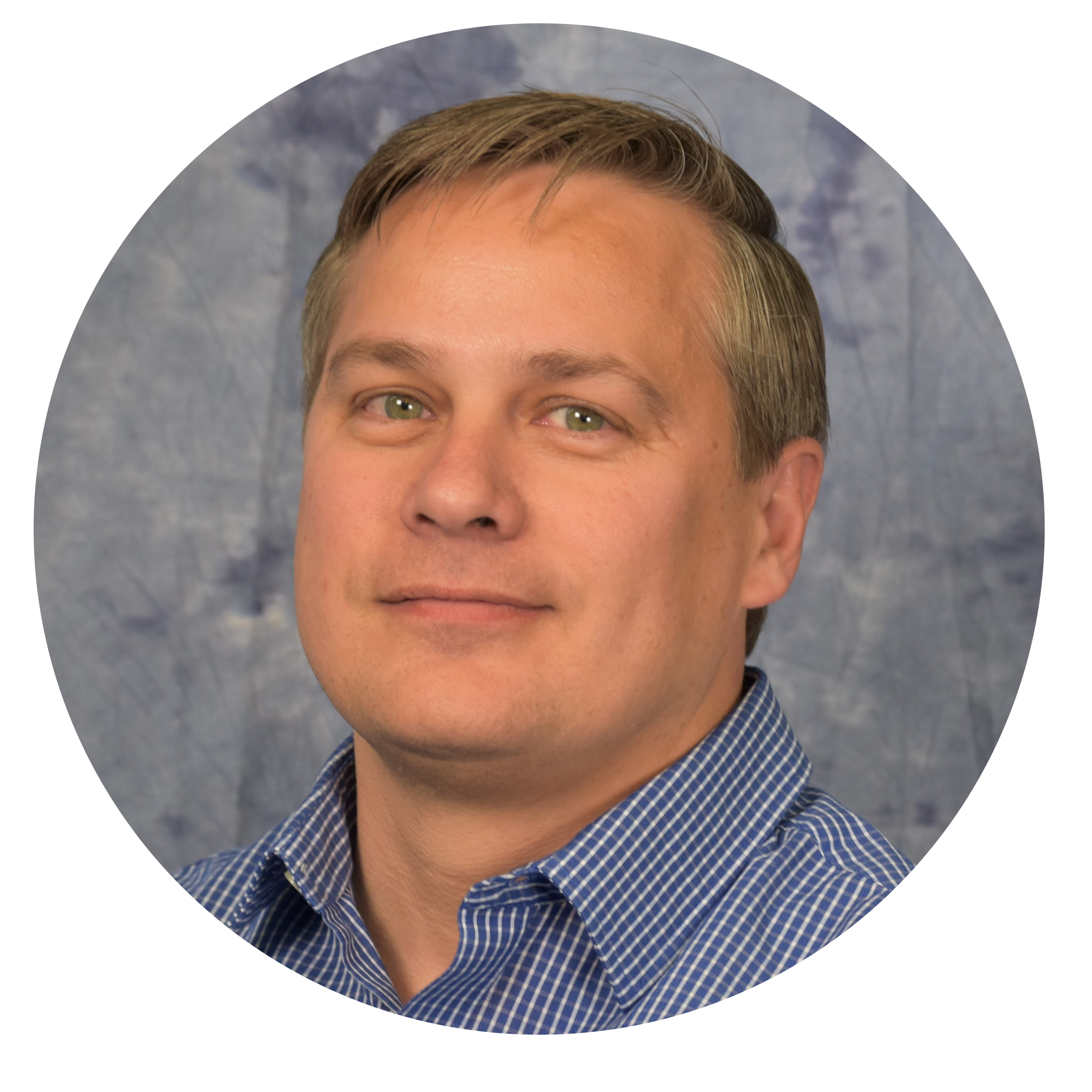 As a product manager for CivicEngage, Don’s goal is to help local governments work better, and faster, by focusing on the optimization of the CivicEngage content management system. To accomplish this, Don helps lead the strategic development of the solution, ensuring its features and functionality evolve as the needs of local government evolve. Don begins the process of vetting every potential product enhancement with an analysis aimed at determining if the solution will meet the needs of local governments and help them better meet their civic engagement goals. Don’s past experiences managing enterprise level solutions has given him the skills necessary to lead this essential aspect of the CivicEngage product management team.