Flood Management: What Happens When Residents & Staff Work Together

More than 120 municipalities use SeeClickFix for resident and staff reporting of non-emergency, flood-related concerns. 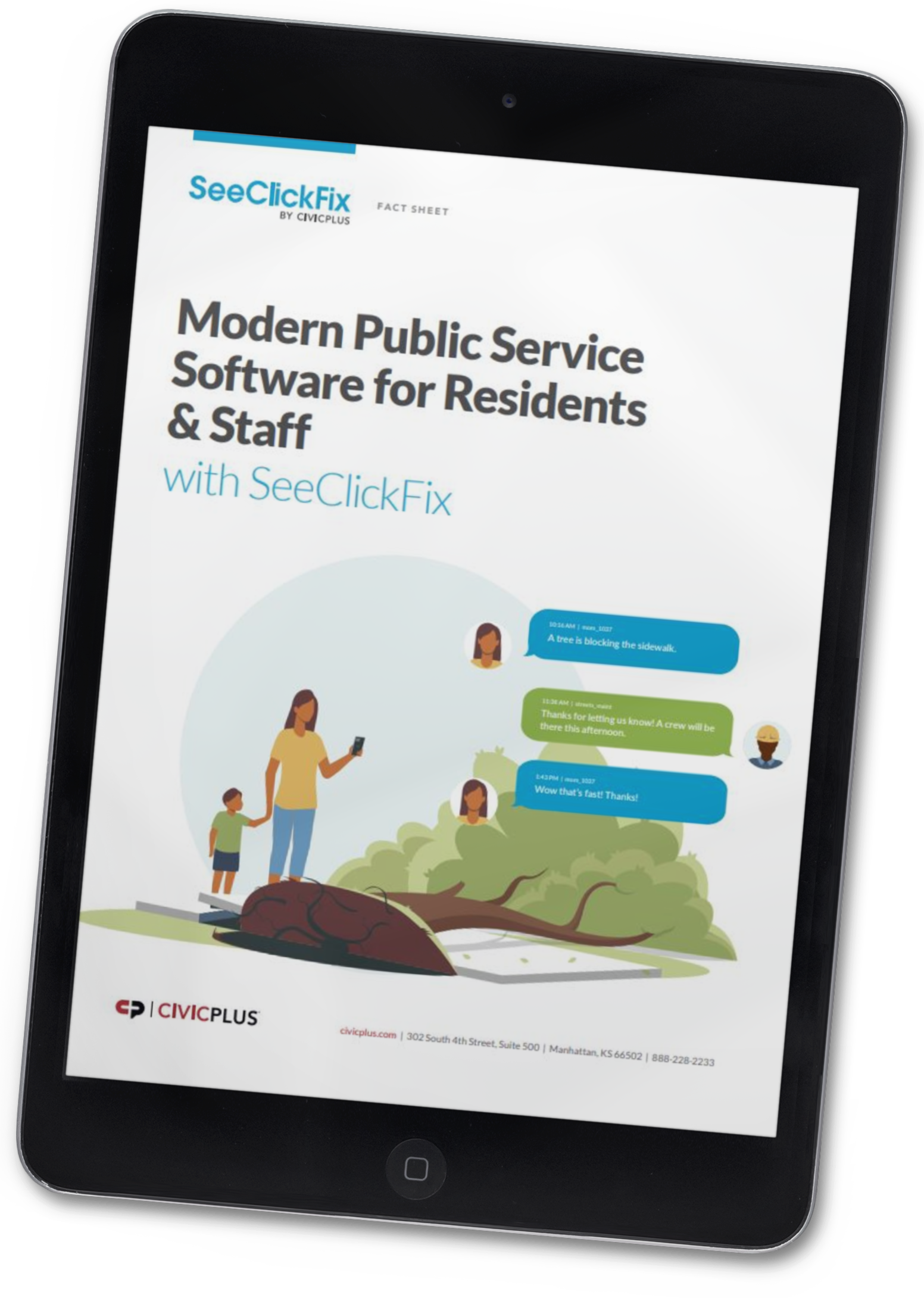 Learn More About Our 311 CRM Software

Flooding can happen anywhere. Changing tides, natural disasters, spring rain, melting snow, and aging infrastructure are just some of the causes. One thing is certain, flooding is on the rise.

More than 120 municipalities and counties including Jersey City, New Jersey and Memphis, Tennessee, use SeeClickFix for resident and staff reporting of non-emergency, flood-related concerns. 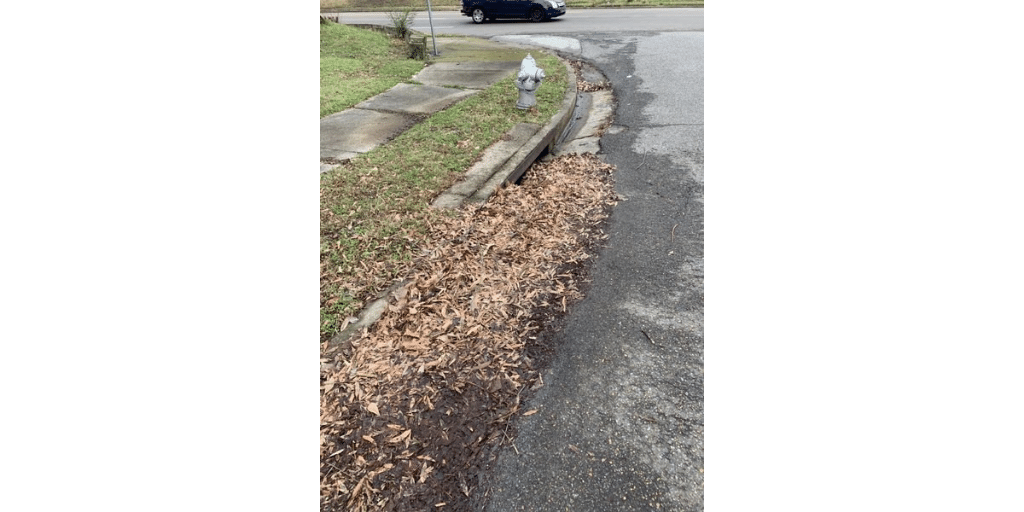 Similarly, the City of Memphis, Tennessee has received 716 reports of Drain Flooding since November 2015. On average, City of Memphis officials acknowledged these requests within .5 days and closed them within 5.7 days. 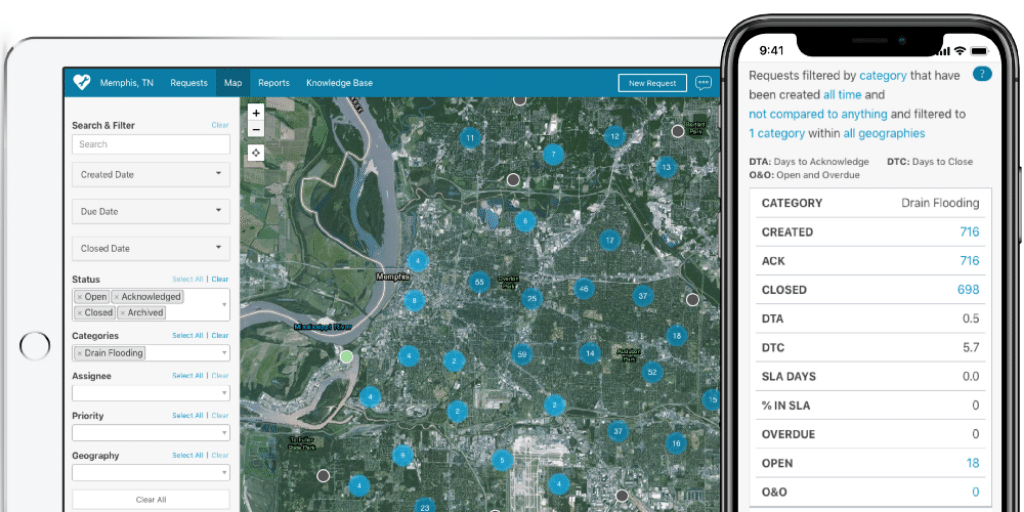 With a clear delineation between non-emergency water or flood-related incidents and emergency situations, 311 staff and other officials can address the every day situations and free up emergency staff for the true emergencies. Data showing where non-emergency issues occur and staff performance can help when cross-referencing assets and neighborhoods that are currently or could be affected in the future.

Planning for a Flood is a Necessity

According to Ed Clark, Director of National Oceanic and Atmospheric Association’s (NOAA) National Water Center in Tuscaloosa, Alabama, “This is shaping up to be a potentially unprecedented flood season, with more than 200 million people at risk for flooding in their communities.” 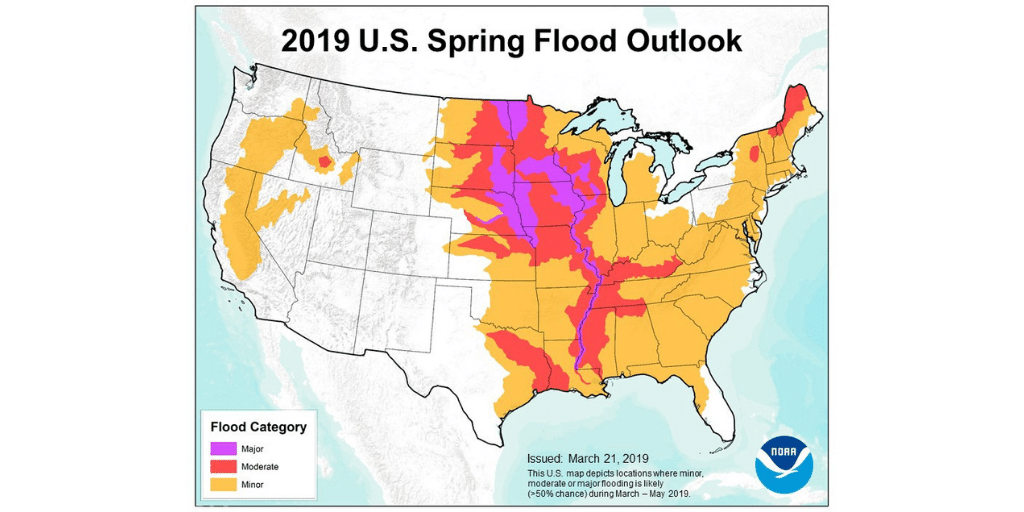 This map depicts the locations where there is a greater than 50-percent chance of major, moderate or minor flooding during March through May, 2019. (NOAA)

Whether or not what’s possible becomes reality, flood management is a real concern for state and local government officials. Whether caused by ordinary or extraordinary events, defining and communicating a plan is a necessity. Although many municipalities have a plan in place for emergency situations, here are a few things to consider for non-emergencies:

Why a Plan for Non-Emergencies Matters

From flooding caused by a broken groundwater ‘sub’ in a school in Dolores, Colorado where the entire floor must be replaced, to a back-up in the stormwater drainage system in Dallas, Texas causing damage to cars and subsequent insurance claims, to a water main break in Pittsburgh, Pennsylvania causing streets to flood and sidewalks to crumble.

These things happen every day. Although these things seem small, the effects are powerful. In the age of aging infrastructure, here are a few things to consider when it comes to water-related non-emergencies: 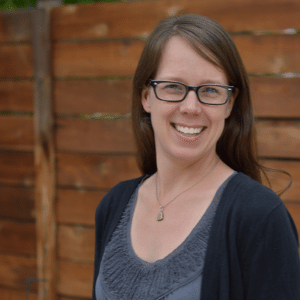 Cari started at SeeClickFix in 2014 as a client success manager.  Cari then became director of customer success for SeeClickFix as the company grew.  Last July, she was promoted to Solutions Director for CivicService to utilize her expertise and client experience for product strategy and development.     In addition to graduating with an MBA from Southern Connecticut State University, Cari's prior adventures include marketing for the architecture firm responsible for the restoration of the U.S. Capitol dome, serving on a humanitarian hospital ship in Africa, and working for a U.S. Congresswoman.  Cari lives near Denver with her husband and two kids.  On the weekends, you're likely to find Cari hiking the mountains foraging for wild food, paddle boarding a Colorado lake, or helping with the music/photography studio she co-owns with her husband.