See Something, Say Something.  Mitigate Threats with Citizen Dialogue.

Share the “If You See Something, Say Something” tips in this article with citizens in their community. 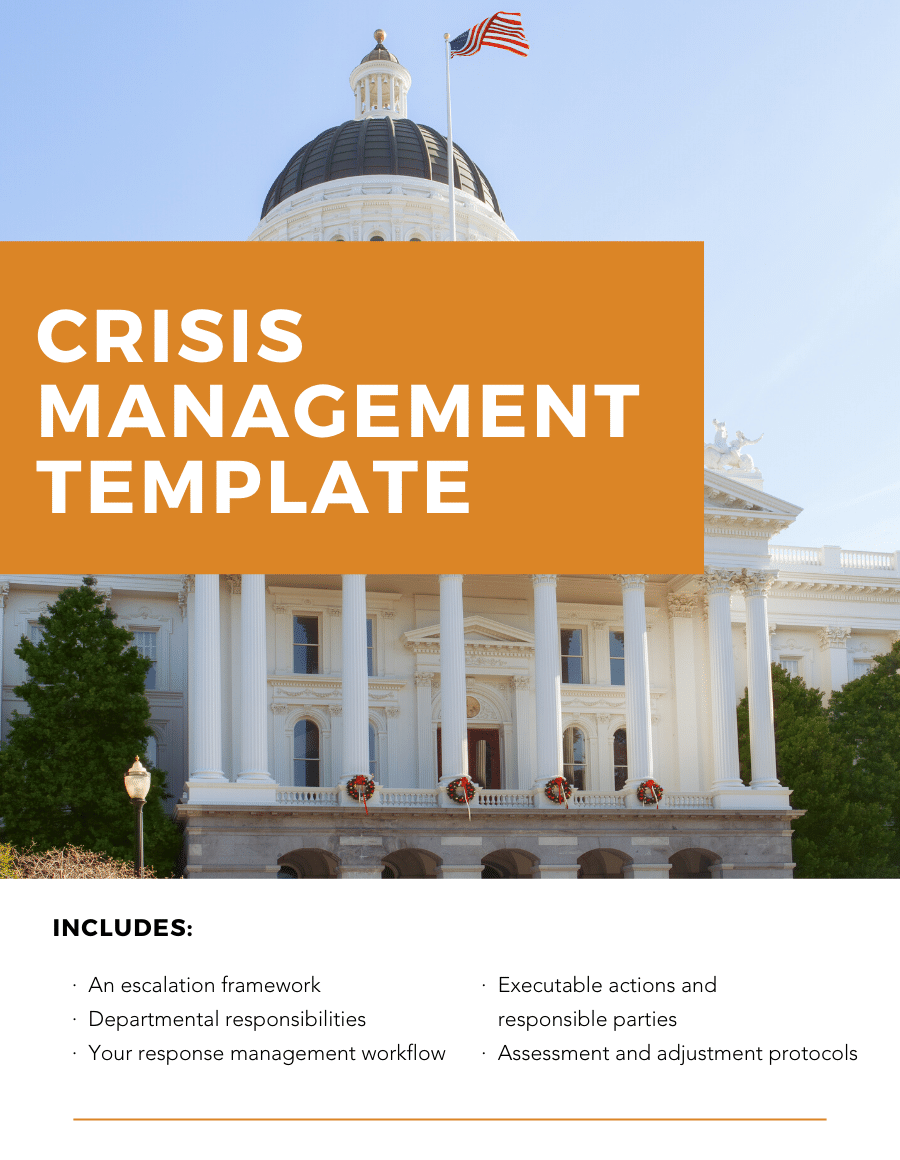 No citizen wants to live with the knowledge that they could have helped to prevent a local act of violence had they simply spoken up to report something suspicious. At the same time, citizens may doubt their interpretation of someone’s behavior, or worry their concern will seem unfounded. To help mitigate the risk of silence and give civic public safety leaders every possible chance to intervene in the event of a possible threat, the United States Department of Homeland Security (DHS) created a national “If You See Something, Say Something®” campaign. The purpose of the campaign is to raise public awareness regarding suspicious activities, behaviors, or situations that may suggest acts of terrorism or terrorism-related crimes and encourage citizens to report suspicious behavior proactively.

Local government public safety offices can further the efforts of DHS by stimulating public dialogue about the efficacy of the campaign by holding public meetings, educating citizens using digital tools, and continually reinforcing the importance of reporting concerning behaviors. At CivicReady® our goal is to help you keep your citizens safe. That’s why we encourage public safety departments to share the “If You See Something, Say Something” tips in this article with citizens in their communities.

According to DHS, suspicious activity is “any observed behavior that could indicate terrorism or terrorism-related crime.” Such behaviors include, but are not limited to:

While some of the behaviors listed above could be innocent, by reporting them to law enforcement, you will be giving those with authority and expertise the ability to make a determination that could impact the safety of your community.

In addition to understanding what constitutes suspicious behavior, citizens should follow these recommended best practices:

How to Report Suspicious Activity

When reporting suspicious activity to public safety authorities, be sure to report the following:

Understand that DHS’s "If You See Something, Say Something" campaign respects citizens' privacy, civil rights, and civil liberties. The campaign’s focus is to encourage individuals to report suspicious behavior that is not impacted solely by an individual’s appearance, which includes race, ethnicity, and religious preference.

Not only do citizens need to remain hyper vigilant and be responsive in the event of a potential emergency, public safety managers must also feel confident that they have the tools needed to communicate possible emergency situations. Depending on the threat, you could have anywhere from seconds, to days to respond. Click below to download our infographic to learn how much time you really have to communicate with citizens during an emergency.