How Advancements in Seismology and Tech are Helping Save Citizen Lives

Learn about the latest advancements in seismology and early warning technology that helping to save lives. 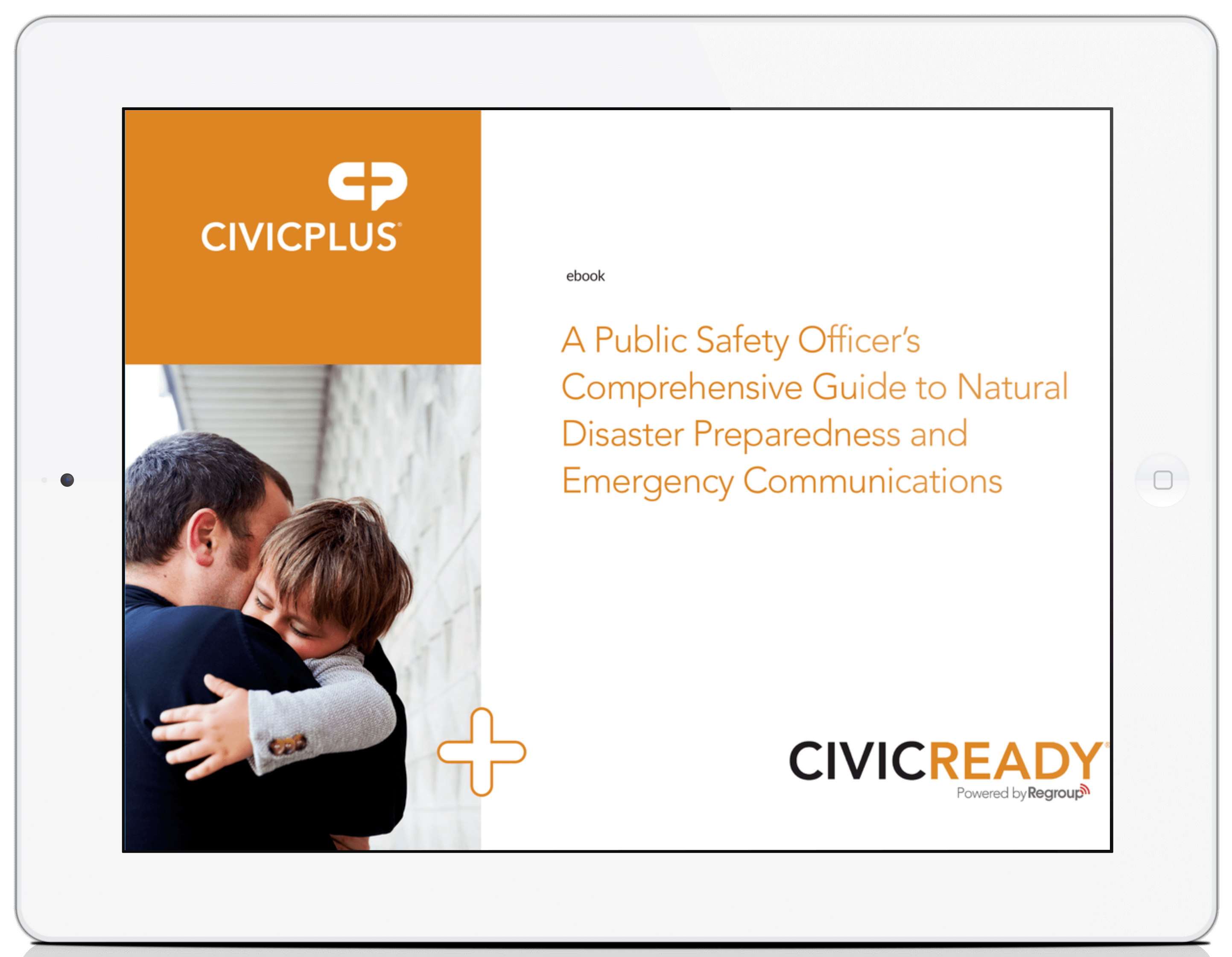 When an earthquake hits, it can be unexpected, terrifying, and devastating. While many believe that earthquake hazards are limited to the state of California, earthquake hazard maps from the Federal Emergency Management Agency (FEMA) show that there are earthquake hazards in nearly every U.S. state, and both Oklahoma and Alaska experience more earthquakes per year than California. While most earthquakes in states like California an Alaska are so small that citizens do not feel them, the threat of massive loss of life and destruction looms heavily over local leaders in high-risk regions. Over 143,000,000 Americans live in areas of significant seismic risk across 39 states, and experts predict that in the next 30 years, California has a 99.7% chance of a magnitude 6.7 or larger earthquake. While the risk of lives lost is of paramount concern, local leaders can also not risk ignoring the financial implications of earthquake damage, as FEMA estimates average nationwide annual financial earthquake-related losses to be $5.3 billion.

After a year of record breaking wildfires and hurricanes plagued the nation, public safety experts are analyzing all disaster hazards and are working with technology experts to identify solutions to warn citizens about impending disasters faster to minimize loss of life. In the case of earthquakes, which seemingly come on with little to no warning, recent advancements are enabling local public safety managers to warn citizens of an impending seismic event, so they can take cover before they even detect the first signs of tremors.

With the intent of developing similar warning technology for local governments located in regions at greatest risk of earthquakes, seismology experts have identified a way to detect an earthquake before ground-level shaking occurs.

According to the United States Geological Survey (USGS), EEW technology leverages the alignment of earthquake science and monitoring technology to send alert notifications to mobile devices to people in areas where seismologists predict earthquake shaking waves. Giving citizens minutes—even seconds—of early warning is enough to help them move to a safer area, such as under a table, and brace for impact before destructive shaking begins. The most advanced technologies can inform citizens how many seconds they have before shaking is expected to begin, and the anticipated shaking intensity, two critical pieces of information that can assist parents, caregivers, teachers, and health care workers to triage their safety precautions.

How Does EEW Work?

EEW Technology works because mass notification technology speeds outpace earthquake shaking waves. Such waves travel through shallow layers of the Earth at roughly 0.5 to 3 miles per second, where mass notification technology is nearly immediate. In an earthquake event, both compressional (P) waves and transverse (S) waves radiate outward from the quake’s epicenter. Fast traveling P waves trip established landscape sensors triggering the alert messaging and giving recipients anywhere from seconds to minutes to seek shelter before the arrival and impact of the slower and stronger S waves and the destructive and deadly surface waves.

How Early Warning Technology Can Save Lives

Consider the following scenarios and how early warnings can help move individuals into positions of safety:

EEW technology is a critical component in enabling public safety managers to issue the types of earning warning detection messages that can save lives. On an individual level, EEW technology can be incorporated into local government mass notification technology systems to notify individual citizen subscribers via mobile messaging. On a macro level, EEW can be used to intervene early to mitigate mass casualties—and it has already been proven successful.

In a pilot program with Bay Area Rapid Transit (BART), a live test of EEW technology was successfully used during the 2014 South Napa earthquake. The BART mass transit system is the lifeline of the Bay Area, carrying 430,000 travelers around the city on a typical weekday. This critical lifeline is at a significant risk of damage, and its passengers at risk of injury—or worse—if the area suffers a major earthquake while trains are in route. With EEW technology, BART trains can be notified in advance of early seismic activity and triggered to automatically slow or stop until shaking activity ceases, thus minimizing the chance of a massive catastrophe.

Today, experts have successful tested early warning technology that leverages the California Integrated Seismic Network (CISN), an existing network of about 400 high-quality ground motion sensors. CISN is a partnership between the USGS, State of California, Caltech, and University of California, Berkeley, and is one of seven regional networks that make up the Advanced National Seismic System (ANSS). The latest technology utilizes redundant, reliable, operations and includes geographically distributed servers, allowing for automatic fail-over if connection is lost to maximize its effectiveness.

In an era where communities are being threatened by more frequent and devastating natural disasters and public safety officers are under increasing pressure to keep citizens safe and informed, every possible technological advancement should be leveraged to offer early warning communications. For those communities in high earthquake risk areas, EEW technology may offer the difference between an unexpected disaster and the implementation of safety precautions that saves lives. 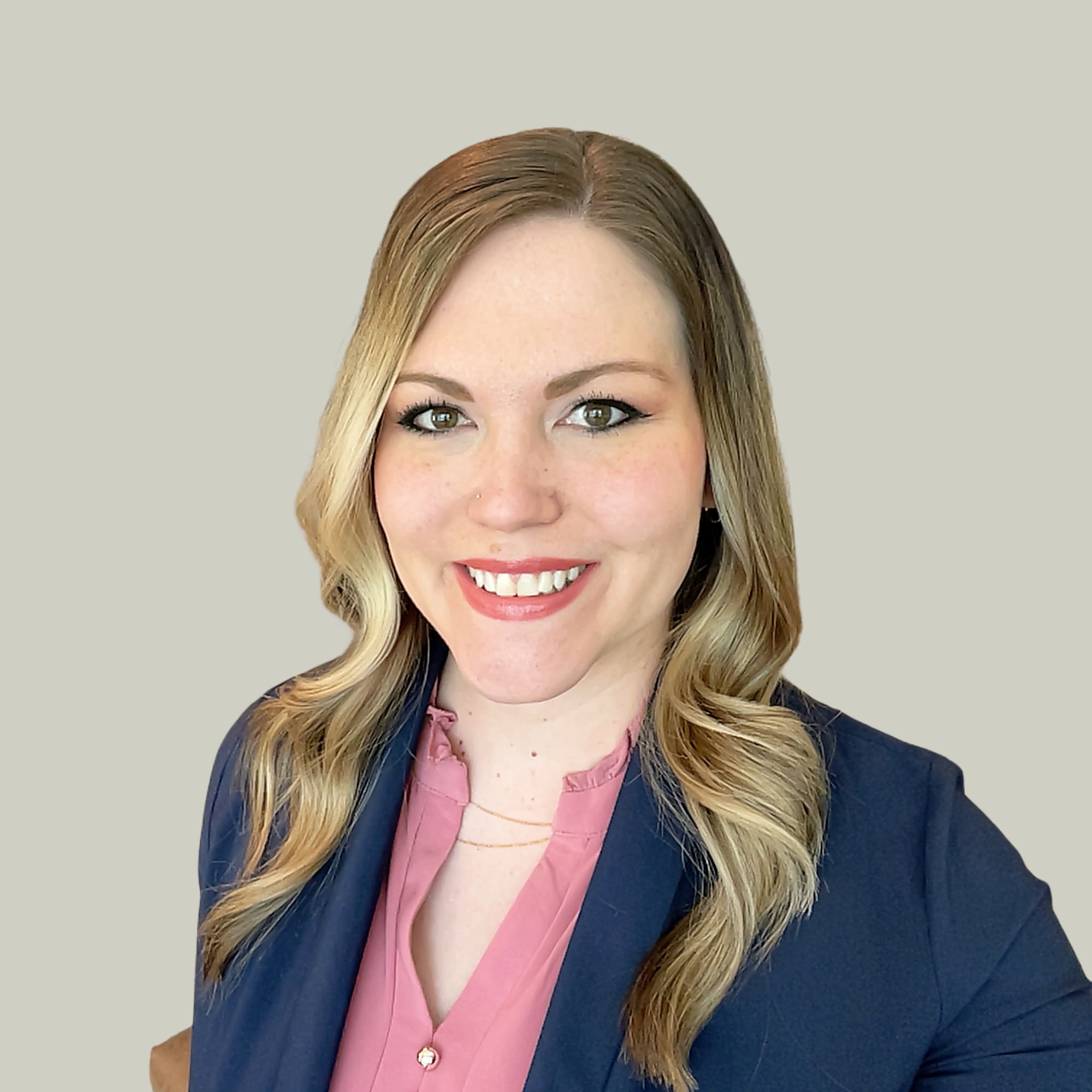 As the CivicPlus® Vice President of Product Strategy, Ryan’s focus is on helping CivicPlus design software and tools that help to close the gap between municipal administrations and positive resident interactions. Ryan is committed to solving the challenges that local governments face and continually gathers customer and market feedback. With over eight years of leadership experience with CivicPlus, Ryan has a keen understanding of the trends and needs facing the municipal space, and the latest advances in government technology. During her tenure, Ryan has overseen the successful launch of hundreds of customer implementations and has led every project from the perspective of excellence in service, technology, collaboration, and innovation. Ryan holds a Bachelor of Science Degree in Business Administration with a major in Marketing from Kansas State University. She studied Marketing Innovation at MIT Sloan and received a Business Excellence Certification from Black & Veatch.