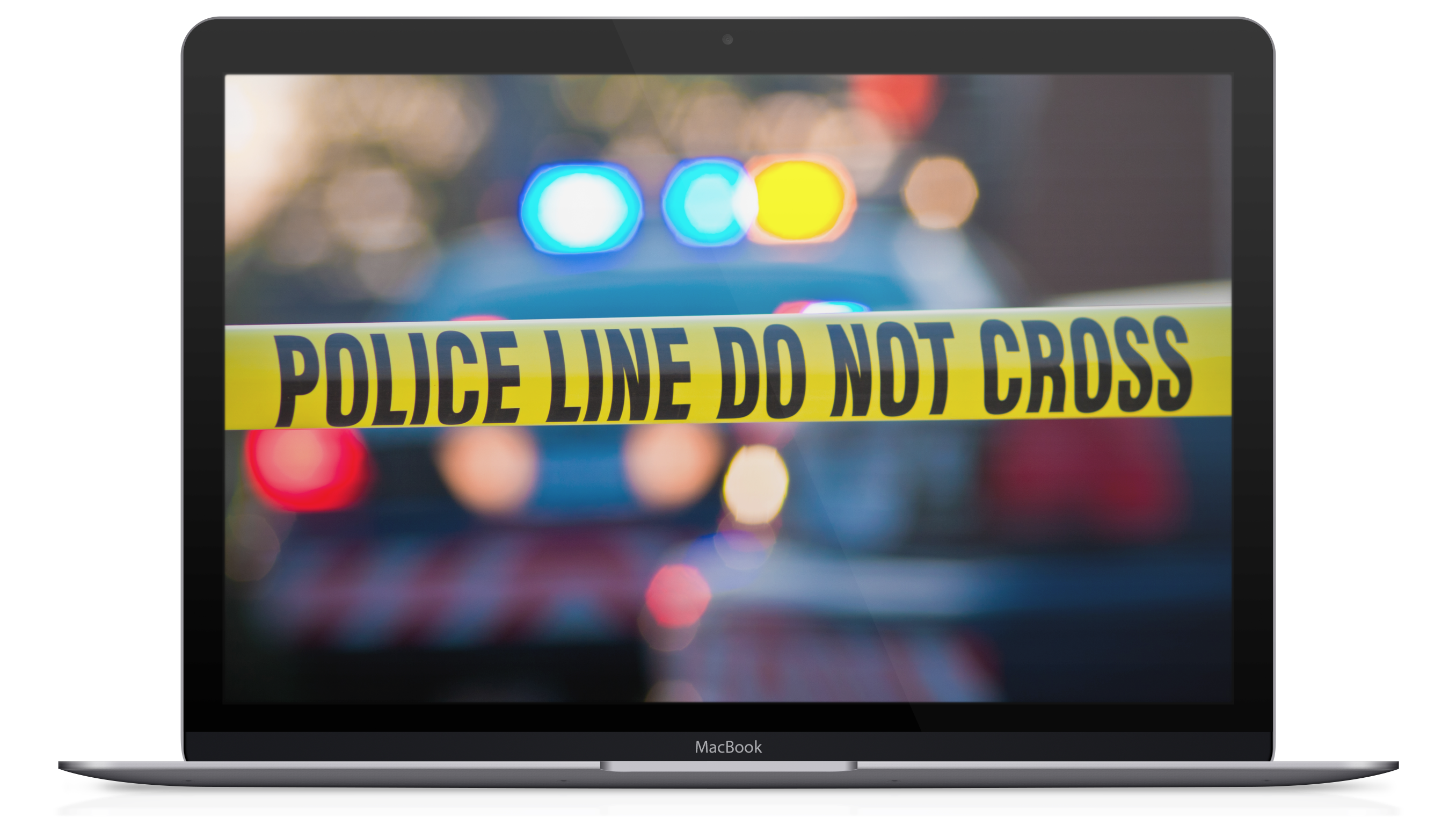 Are You Prepared for an Active Shooter Event?

Watch our webinar recording to learn how you can minimize casualties if the unthinkable happens.

As of November 19, there have been more than 300 mass shooting events in the United States in 2018. With news of nearly one active shooter event every day, our society is in no way becoming numb to the expectation that mass casualties at the hands of criminals are now a new normal. The awareness and fear of being involved in a mas shooting event has gripped the nation as citizens are turning to their local public safety offices to learn how to prepare for a worst case scenario.

In October 2015, the White House created a national campaign called Stop the Bleed. This national awareness campaign and call to action aims to cultivate grassroots efforts to encourage bystanders to become equipped, trained and empowered to help in a bleeding emergency before professional help arrives. In the event of an active shooter, emergency personnel are often able to arrive at the scene within minutes, yet for a victim suffering from a gunshot wound, every second counts in guarding against loss of life, as a gunshot victim who is bleeding can die from blood loss within only five minutes. In these first few minutes, helping a victim to reduce loss of blood can be the difference between life and death.

Help spread the message of the Stop the Bleed campaign by regularly providing these lifesaving bleeding control instructions to member of your community:

2. Identify the location of the wound(s) and apply firm pressure with both hands to the bleeding site. Use a bandage or piece of clothing to help if available.

If you are in an active shooter event, are safe from danger, are attempting to save a victim’s life, and you have easy access to the Internet, refer to this mobile optimized online resource and step-by-step guide to bleeding control from the Uniformed Services University.

Promote Your Stop the Bleed Campaign

To help promote the importance of bystander engagement and foster a community-wide willingness to act during an emergency, follow these promotion best practices to spread the critical safety instructions of the Stop the Bleed campaign:

For more information on how to keep citizens informed and away from a dangerous active shooter event, click below to watch a webinar recording from our public safety experts to learn how to prepare for and communicate during an active shooter event.