Discover what it means to be a female leader in a male-dominated sector and access advice for females working and aspiring to work in the tech field.

At CivicPlus, we recognize that men traditionally dominate the technology industry, and we are working to change that sentiment by hiring a more diverse pool of candidates. In 2021, women filled 25% of the roles within the technology sector, and we’d like to see that number increase in 2022 and beyond. In our next blog in the Voices of CivicPlus series, we will highlight the female leaders who help CivicPlus® create more positive civic experiences for local governments across the country.

For this blog, we sat down with four female leaders at CivicPlus to discuss how their career brought them to their current role, what it means to be a female leader in a male-dominated sector, and advice they have for females working and aspiring to work in the technology sector.

Vice President and General Manager for CivicRec, Tiffany Williamson, began her career in sales-focused areas. When she went to pivot her career from sales to market planning and strategy, she was told by the hiring manager she wasn’t qualified for the role. She knew based on her resume, he was correct, but she was motivated to move her career in this direction. Tiffany said, “I read books and started taking courses and going for certifications that aligned with the career steps I wanted to take.” When it came time for Tiffany to formally interview and present her project for the market strategy role, she said, “the hiring manager told me I blew everyone else out of the water, and he offered me the role on the spot.” The effort and continued education paid off. “I didn’t take no for an answer, and that isn’t always an easy thing to do.”

Her advice to women looking to work in technology is, “look for companies where diversity is part of the DNA of the organization. I think CivicPlus is doing a pretty good job comparatively at hiring women into these more traditionally technical and male-dominated roles.” Tiffany also encourages women to develop a career plan and think about the story you want your resume to tell. “Make sure every step you take aligns with furthering that story. Be deliberate and careful about your choices.”

Consultant, Candice Owens, has a passion for training and education. She began her career at CivicPlus as a trainer and moved into a consultant role, ensuring our customers successfully use their CivicPlus products. When Candice started her career path towards a leadership role, she took on more projects and led more initiatives. “Look at your career, and see where you want it to go next. Take those necessary steps to achieve your next role or position. Make management see you,” said Candice.

When asked if she had any advice for other women, she said, “if I could advise my younger self, it would be to network early.” She also said, “brag about yourself. No one can talk about your successes better than you. I know easier said than done but stay encouraged; you’ll hear a lot of ‘nos,’ but it only takes one yes. Throughout my career, a few managers have taken a risk on me by giving me big projects and initiatives that others didn’t think I could possibly handle, and every time I’ve excelled and proved critics wrong. Hopefully, my persistence will pave the path for others.” Before CivicPlus created its mentorship program, Candice reached out to HR and was put in contact with Tiffany Williamson. Candice reached out to Tiffany for some advice about progressing her career. “Tiffany challenged me to look at my current role and write down what I like about it and seek roles out that have those same qualities. Then look at jobs that align with what I want my career to look like.” Candice appreciated the advice from Tiffany and now helps run the mentorship program at CivicPlus.

Robin Genschorck Inspires Women to Believe In Yourself

Robin began her career at CivicPlus 15 years ago and is currently the director of product engineering. Her reputation in her first role as a project manager led her to be approached by Brian Rempe, now CEO of CivicPlus, to switch her career and become a software analyst. While Robin felt unqualified for the role, through the encouragement of her peers, she applied for, and thrived in this position. Robin said, "There were other times when I lacked confidence, but others were able to help me understand that in order to grow myself, I needed to step out of my comfort zone and move into new things. I was able to learn so many new things over these different roles that gave me many of the skills I needed to move into my current role. When the director role became open, I was still very hesitant, but I pushed myself through that because I knew I wouldn’t be happy with myself if I didn’t at least try. "

"I realized that it's my duty as a female leader to help be a part of the solution. I have worked to be a mentor for other women, both formally and informally, and have joined women's groups to be a part of the conversation and help others realize they are not alone and that they can do what they put their mind to." Robin mentioned a statistic that has stuck with her over the years, "statistics show that a man will apply for a job when they meet 60% of the qualifications, while a woman won't do so unless they meet 100% of them." Robin encourages women to believe in themselves, push themselves to new limits, use their voice, and encourage other women around them. She said, "having a support system is great. I would encourage anyone to seek out female mentors or others to learn from. But in reality, the only person you can control is yourself, and at times you will have to push yourself outside of your comfort zone to grow and get where you want in life."

Steffanie Rasmussen Reminds Women to Use Your Voice

Steffanie Rasmussen, Director of Legal Support, leads a team of client success managers. As a female leader, Steffanie said, "it means a lot to me and can come with some added pressures. But you have to look past those and continue to do your job to the best of your ability." Steffanie leads by example and knows her work is also a reflection of her team. Together they ensure each CivicPlus customer has success using their solutions and create more positive civic experience in their communities.

"I would tell other women to think outside the box. Use your voice, and don't be afraid to bring big ideas to the table," said Steffanie, "don't be afraid to be shot down. What matters is you weren't afraid to bring your ideas forward.” She recognized that women can sometimes be afraid to give their opinions, and as a collective, we should encourage each other to push past that fear and use our voices. Steffanie also shared that sometimes credit might not be given for your ideas or work you've done, "don't feel hindered if you don't get credit for a project. Your work doesn't go unnoticed, and your teammates see the effort and time you've put in."

Keep an eye out for the next blog in our Voices of CivicPlus series as we continue to highlight the individuals who help CivicPlus create more positive civic experiences for local governments across the country. 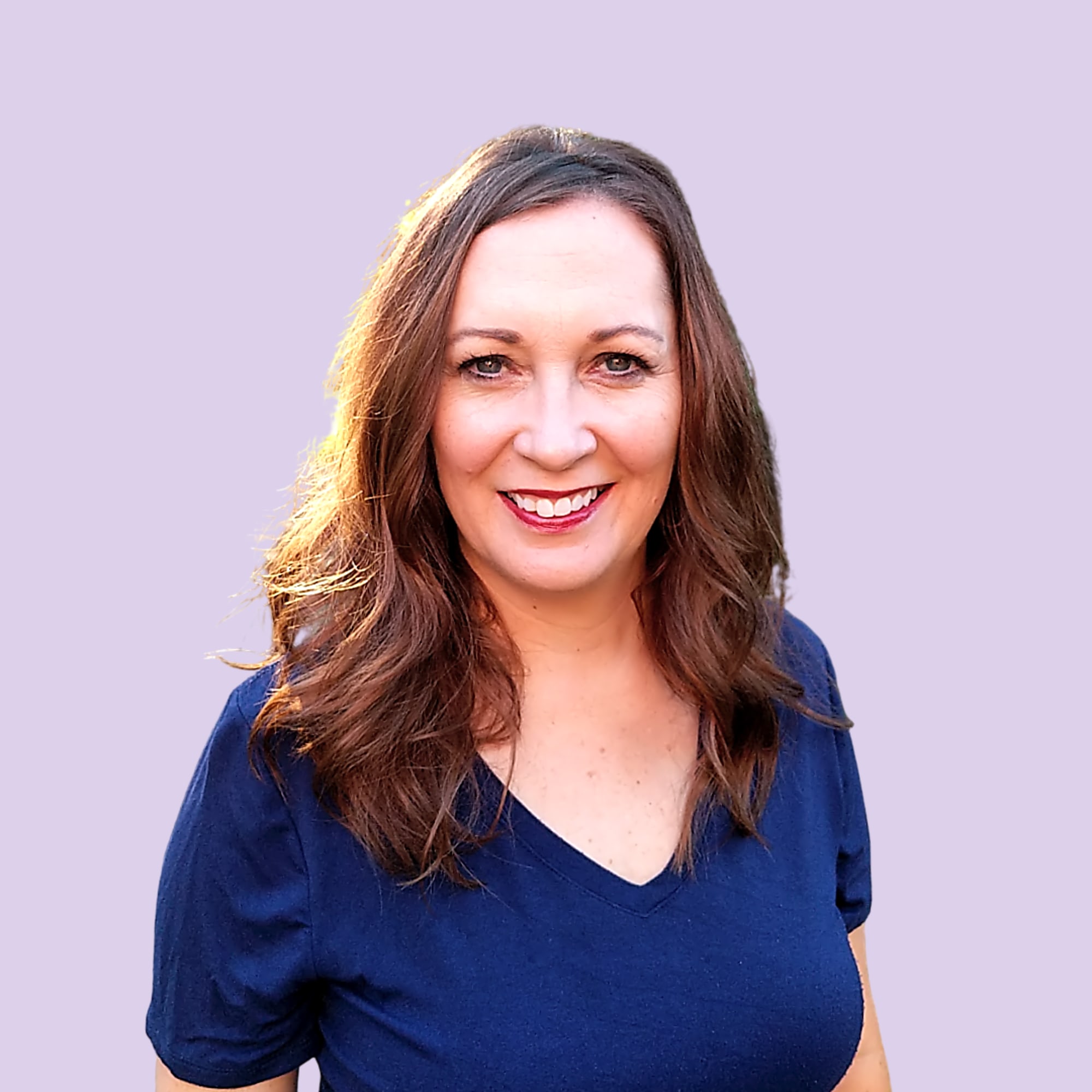 As the corporate marketing manager for CivicPlus, Jennifer focuses on understanding the challenges local governments face in communicating and engaging their citizens. She ensures that the benefits of our Civic Experience Platform are communicated and being leveraged by our local government clients. She leads the corporate marketing effort for the CivicPlus and assists with communications and special project implementations. Jennifer holds a Bachelor of Arts Degree in Mass Communications and Journalism with a major in Public Relations from Kansas State University. She has over 17 years of experience in both the public and private sectors, handling internal and external audience communications with a focus on marketing.