Only Available from CivicPlus

Martín has a bold vision for revitalizing the city’s Sycamore District. After 25 years as one of the area’s premier developers, his plans for an eight-story mixed retail and commercial luxury loft space with a top-floor garden might be his most ambitious project. There has already been significant media and community buzz about the project, and his reputation for excellence is on the line. He can’t risk an error with a single detail—not the placement of an electrical outlet, not ADA-compliant accommodations, and unquestionably not a code violation that could send his project off-budget and derail its timeline. So, he’s overseeing every detail personally, including code compliance.

The Time-Saving Benefits of One-Stop Search

It’s 9 p.m., and after overseeing work at the development site all day, Martín settles into his desk chair in his home office for paperwork, starting with verifying if there have been any changes to local city ordinances that could derail his development project by incurring additional staff or budget. He sighs heavily, expecting the frustration that always comes from the process of attempting to source code of ordinances updates from the cities and towns where he works. The time-consuming, inconsistent search process for code of ordinances updates is one of his least-favorite tasks. He crosses his fingers that the city has posted recent updates online. Then, he opens Google, types the city’s name, and hits return.

The city’s municipal website appears at the top of Martín’s search engine results page. He navigates to the city’s website and types safety inspection into the site search field.

Martín is cautiously optimistic when his search results display updated ordinances among the first two results. If he can find the details he needs, he could be in bed before 11 p.m. for the first time in three weeks. Next, Martín clicks the Municipal Code tab and is taken to search results specific to the city’s online code of ordinances.

The search results conveniently display all uses of his keyword phrase, safety inspection, in yellow highlights. Finding code of ordinances updates has never been easier, and he begins to think he should seek out more development opportunities within the city’s borders.

He clicks the search results that seem relevant and finds that there has been a recent change to legislation that will impact his development project. He clicks on Show Changes, and the online code tool displays several paragraphs of text, again highlighting for him the latest update—as if it can read his mind. He mumbles wow as he reads about the latest changes to the city’s alarm agent license requirements.

In his pursuit of the highest quality attention to detail, Martín wants to review a thorough description of what changed and why. So he clicks on the conveniently located Meetings button below the highlighted passage. He is taken to a page where he can open the meeting minutes packet associated with the council session where the new legislation was passed.  He reads the meeting minutes, watches the council meeting, and feels confident that he understands what he needs to do to ensure his project complies with the latest legislation.

He clicks the Share icon on the page and drafts an email to his lawyer and lead engineer with all the information the team needs to ensure the project complies with the latest alarm inspection requirements. His email states:

Please click here to review the City’s latest alarm agent license requirements. The City passed changes to the code of ordinances in April. We’ll be fined for false alarms, so whomever we hire to install the alarms needs to have a certificate from the city. In addition, the alarm contractor or alarm agent must now show on the contractor license instead of simply getting a permit to work within city limits.

I need you both to look into this first thing tomorrow morning.

Martín hits send and then drafts a quick text message to his contractor, Tommy (who always says he “doesn’t do email”), so he can start looking for the right hire for the inspection work.

Martín leans back in his chair and cannot believe his good fortune. It usually takes hours—including several phone calls to city hall during office hours, which is one of the most challenging tasks to fit into his schedule during business hours—to confirm code of ordinance updates. The entire search and team notification process just took him five minutes. Looking ahead, he decides to sign up for notifications from the code of ordinances' eNotify system, which will alert him if any further changes are made to that section of code. He then clicks on the link back to the city’s municipal website search results and decides to Sign Up for Notifications related to safety inspections. He does so happily and is taken to the city’s public resident portal. He signs up for additional notifications on future published council minutes, severe weather alerts, and warning messages. Overall, he’s feelings informed, organized, and confident that he won’t miss a critical code update for any city projects that could cost him time, money, or resources.

Martín looks around and realizes he’s officially done with work for the day and hours ahead of schedule. He yawns, wondering what to do with his time, and thinks it’s probably time to catch back up with his favorite Netflix series.

One-Stop Search for Code of Ordinance Information from CivicPlus

Martín may be fictional, but the challenge that business leaders face daily finding code of ordinance updates is real, which is why CivicPlus is now the only technology solution company providing an integrated municipal website, agenda and meeting management, and online code of ordinances solution. Our suite of simple, seamless integrations enables you to achieve levels of record management efficiency and transparency as never before possible. With CivicPlus, clerks enjoy the peace of mind knowing they can send their ordinances to us right from our Agenda and Meeting Management solution with one click. At the same time, staff and residents benefit from immediate access to newly adopted legislation. They can also be proactively notified when new legislation is adopted via our Agenda and Meetings Management software and upon its official codification by our team of legal editors.

Perhaps most powerful, your staff and residents will benefit from one-click access to your agendas, votes, minutes, and videos straight from the enhanced history notes in your online code of ordinances. 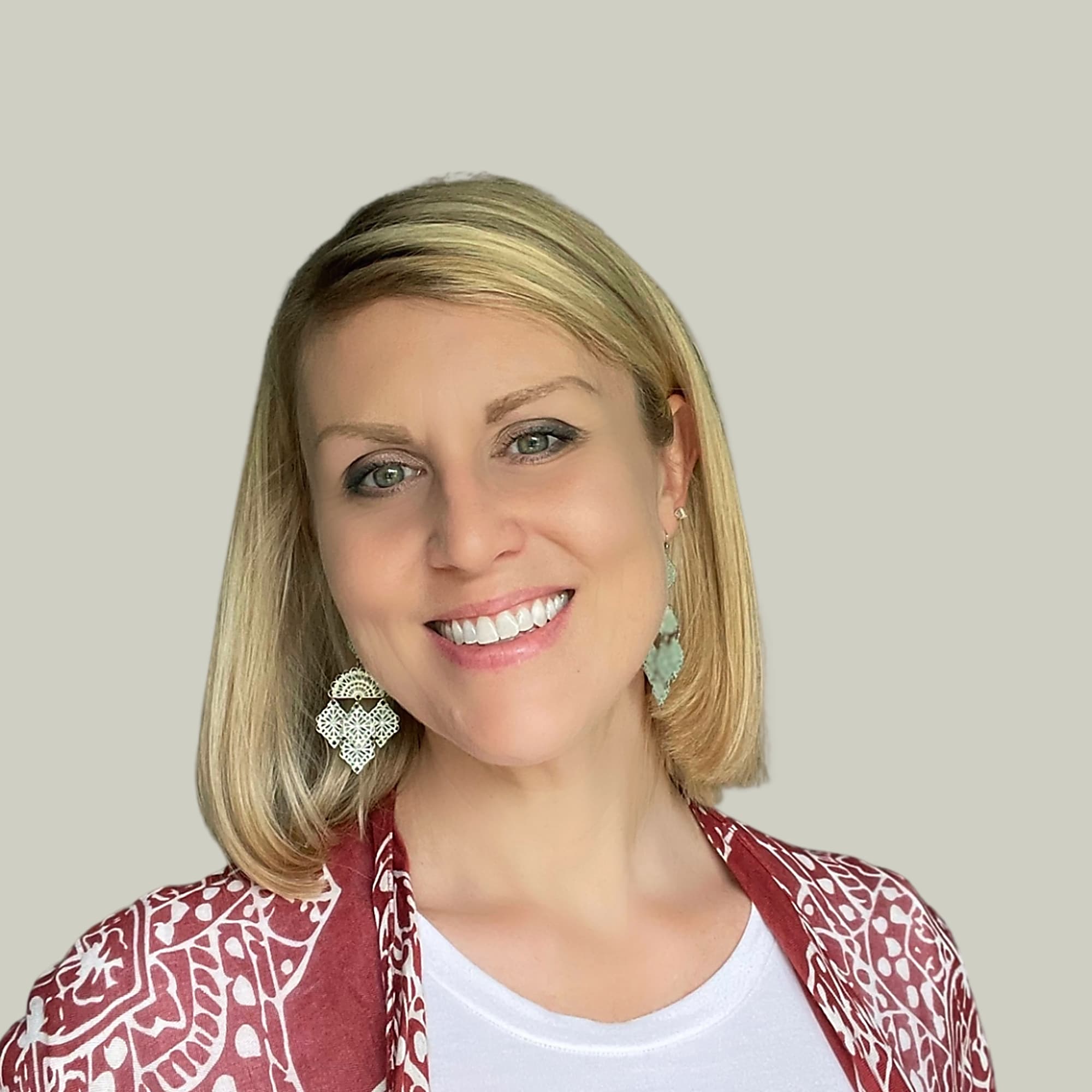 As the CivicClerk Solutions Director, Jennifer is responsible for building the vision for the CivicClerk product and ensuring that it continues to evolve to meet the needs of our clients. Before joining the CivicPlus Product Strategy team, Jennifer held roles in software implementation, training, and product management for various government software providers in the agenda and legislative management space. Her experience has provided valuable knowledge of the unique business processes and functions of local government administrators. Jennifer prides herself on her ability to translate complex processes into robust features and products to help local government work better.