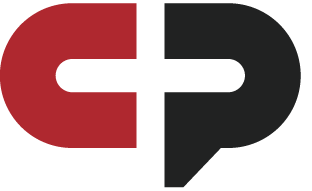 The Truth About Local Government and Social Media

Not on social? Get inspired by these smart cities and counties and their social strategies. 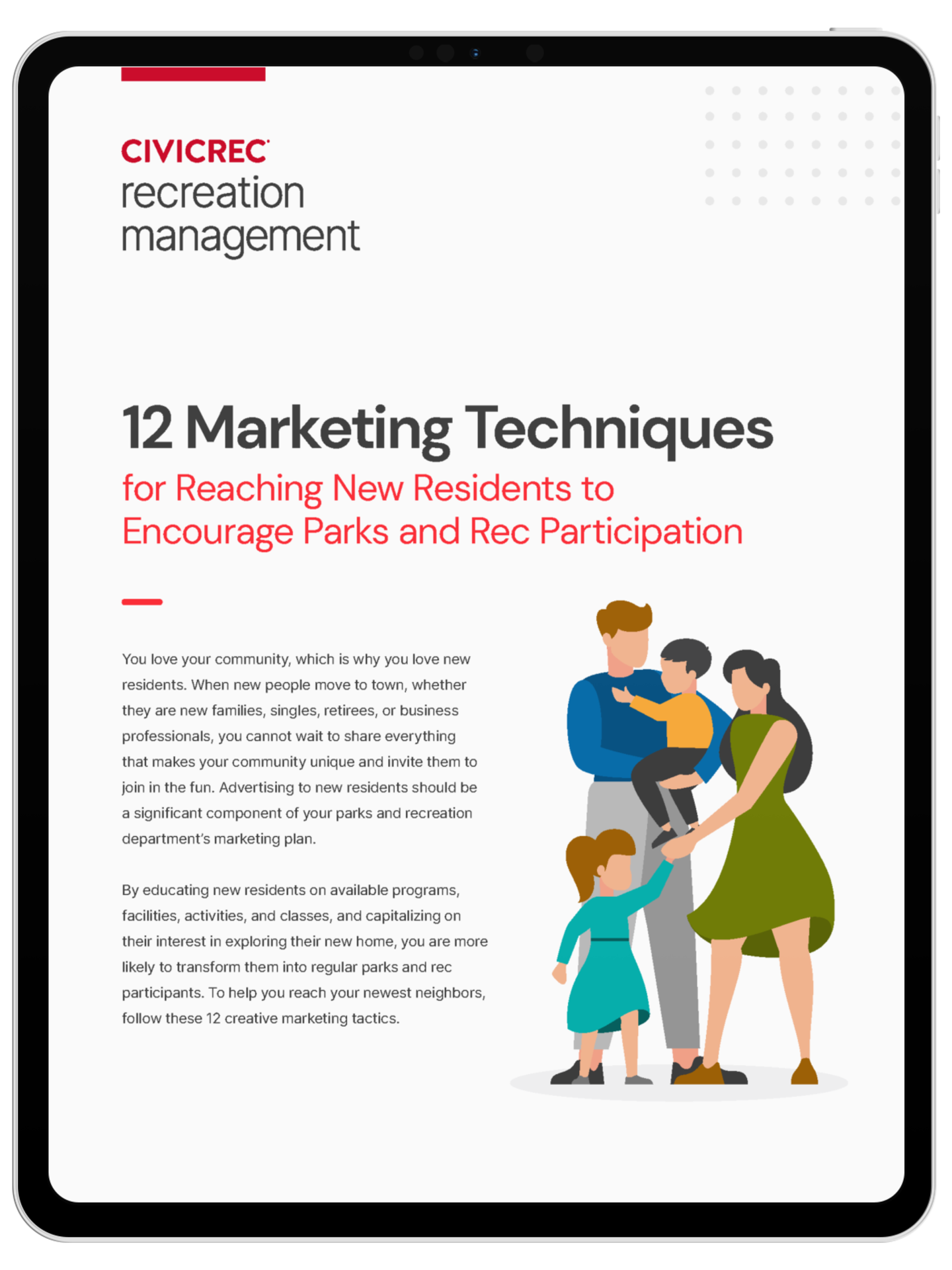 And Encouraging their Parks and Recreation Programming Participation.

To tweet, or not to tweet. That is the question facing municipalities in the age of social media. At a time when social media use is as ubiquitous as mobile device adoption (according to the Consumer Technology Association, more people own a mobile device than a toothbrush), social media remains a divisive topic in the public sector. For all the municipalities that have embraced social media as a civic engagement tool, as a critical component of their public safety and emergency communication strategy, a talent recruitment strategy, and even a parks and rec event promotion tactic, there are still many local governments that have administration-wide prohibitions on social media use.We aim to set the record straight on social media use in government so you can make an informed decision for your community or administrative department as to whether or not your engagement strategy will embrace the like, post, tweet, share, and snap.

Truth: Social Media Use by Government is Evolving

When public entities first began to leverage social media platforms such as Facebook and Twitter, it was as an additional communication channel to share one-to-many announcements to residents, such as boil water advisories or event cancellations. Today, the role that social media is playing for local governments is changing due to citizen expectations. Today, residents expect social media accounts to be less formal and bi-directional tools that they can use to contact local governments with questions and inquiries, provide feedback, and take part in critical and formative dialogue. This expectation is motivating many communities to use social media in more innovative and engaging ways.

For example, in the City of East Grand Rapids, Michigan, a Facebook post of a video demonstrating what it’s like to plow the community’s sidewalks during the winter months resulted in a question and suggestion from a resident and a prompt and thorough response from the City. In this way, a simple video has helped to stimulate local dialogue and education.

Truth: Social Media Management is No Longer the Responsibility of a Single Person or Department

There was a time when the use of social media by local governments was the responsibility of a single public information officer who would update a single community Facebook page. Today, many municipalities are diversifying their social strategies and using various platforms at the department level to further unique aspects of their engagement strategies. For example, in Fairborn, Ohio, The City of Fairborn, the Fairborn Professional Firefighters Local 1235, The Fairborn Police SRO, and the Downtown Fairborn Committee all have their own Facebook pages to promote their initiatives and cross-promote one another’s news to amplify community news further. 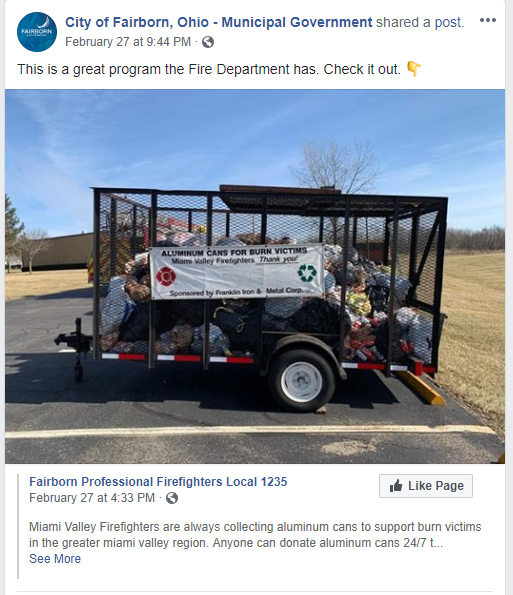 Truth: You Can Convert Tweets into Service Requests

According to Sprout Social’s Q2 2016 Index Report, social media was ranked as people’s top choice for customer care. How did we get to this point? It wasn’t long after local governments began using social media to push content out that residents began utilizing social channels to try to reach their local leaders with questions, inquiries, and suggestions. Today, resident outreach ranges from pothole repair requests to general inquiries to feedback on policies and initiatives. While governments value such high levels of engagement, attempting to document and respond to such a wide variety of requests quickly can result in social media accounts feeling like the wild west of citizen request management.

Today, modern 311 and citizen request management solutions allow local governments to automatically import social media messages from followers into a centralized hub where a team of responders can review and reply all from a single interface. They can even convert resident requests directly into automatically trackable internal service requests for their public works teams and other departments to ensure no social comment goes unaddressed. For more general feedback, local leaders can use the 311 and service request management system to run reports to identify trends and areas of need and interest, further turning social chatter into actionable insights.

In response to the evolving, more informal, and more casual tone of social media that big brands and public entities are adopting, governments are learning to share messages that are about more than just their community. Creative entities are starting to post memes, holiday greetings, and congratulatory messages to schools and residents and share a wider variety of content that is far beyond agendas and local event updates. For example, Gloucester County, VA, used Twitter to remind citizens to set their clocks ahead for daylight standard time. 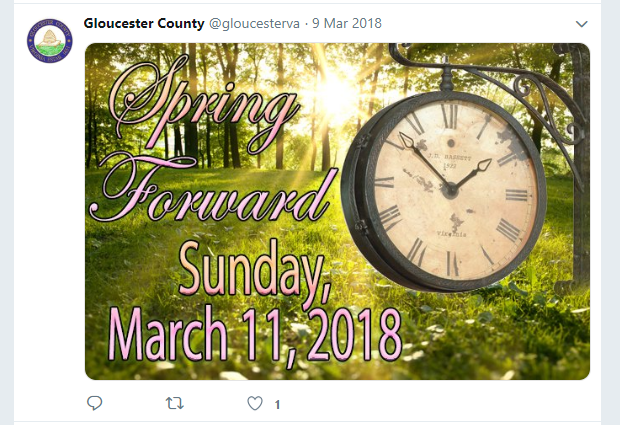 Truth: Social Media is one of the Most Effective Ways to Inform People of New Legislation Quickly

Residents often discard direct mail unopened, local governments cannot always trust residents to seek out updates on their government website, and coverage by traditional media outlets must be earned. Social media, on the other hand, is free, fast, and consumed by a large portion of residents throughout their day. In fact, according to Sprout Social, 62 percent of U.S. adults get their news from social media. Plus, the inherent shareability of social media allows governments to amplify the reach of their message and organically grow their network of followers. The City of Hagerstown, Maryland, for example, uses Facebook Live to live stream its mayor and council meetings. Recordings of previous meetings remain on the City’s Facebook page. 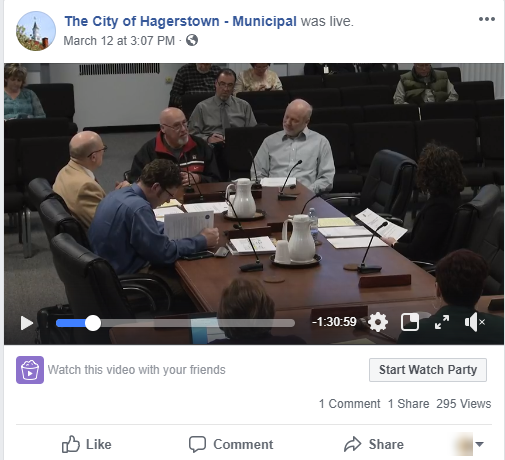 If a disaster impacts your community, you won’t have the time to wait until the 5 p.m. news to share updates with the masses. Residents need anytime, anywhere access to news and information—whether your community is faced with a natural disaster or an active shooter threat, or any other form of emergency. When integrated as part of a mass notification system, administrators can update social media accounts from any desktop computer or mobile device, reaching community members with vital instructions no matter where they are when disaster strikes. Social media is also a critical communication channel when local governments need to inform citizens about road hazards or minor inconveniences as well. See how the City of Idaho Falls, Idaho uses Facebook to update residents on scheduled road closures: 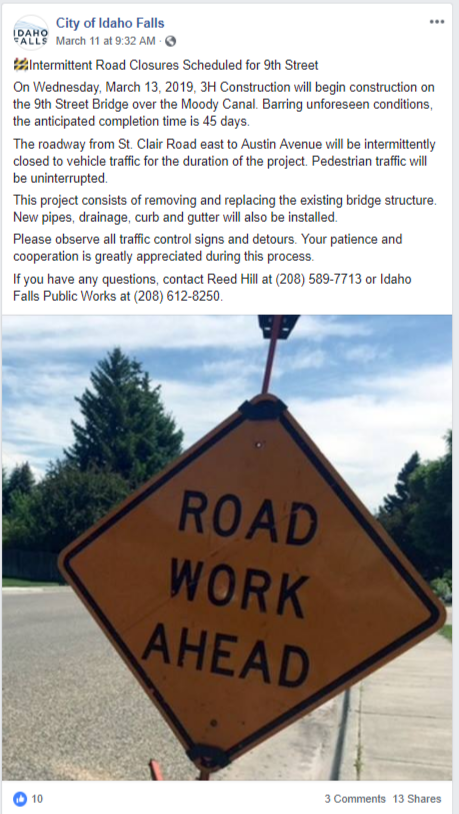 As a public entity, your social media strategy needs to incorporate proper archiving for public records requests. ArchiveSocial is now part of the CivicPlus Civic Experience Platform. It is the only dependable social media archiving software for record retention compliance and risk management. Learn more. 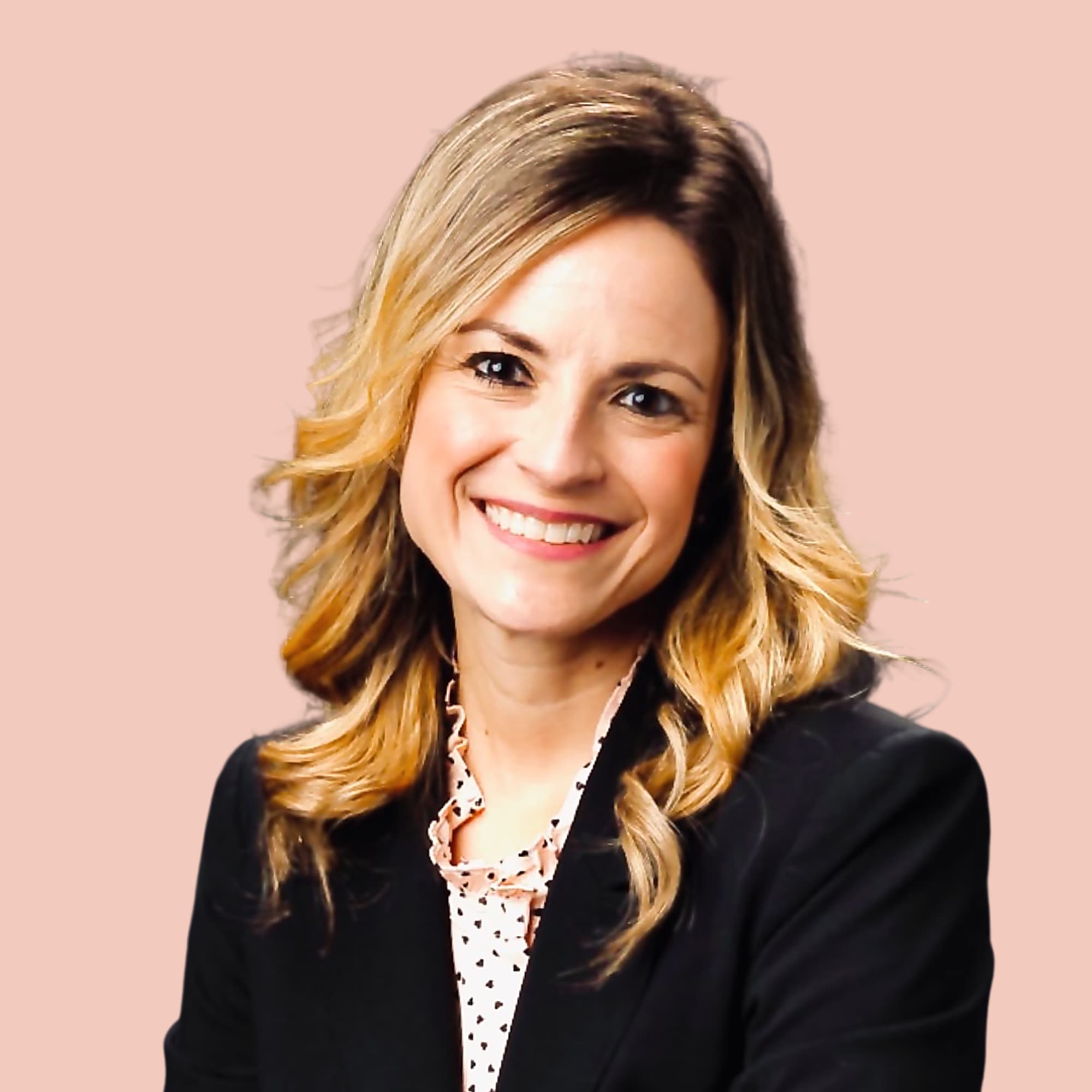 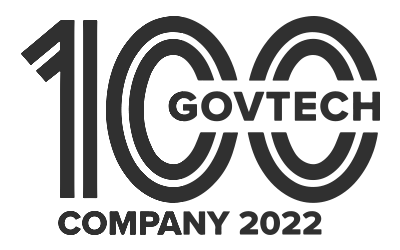