With the number of annual wildfires growing, public safety officers in wildfire-prone states owe it to their residents to be prepared for the worst. 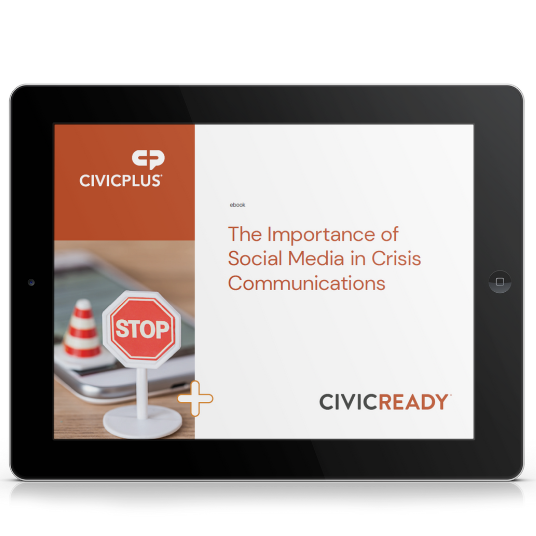 Leverage Social Media with Confidence
During a Local Crisis

Download or eBook: The Importance of Social Media in Crisis Communications.

It was started unintentionally, but led to the death of 16 citizens, the destruction of 2,400 homes, and $27 million in damage. On October 25, 2003, a lost hunter in the Cleveland National Forest in California started a small blaze he hoped would serve as a signal fire to rescuers. Fueled by low humidity and the dry, whipping Santa Ana winds, what began as a small signal fire intensified into the largest single fire in California's recorded history. What is now remembered as the infamous Cedar Fire injured 113 individuals, consumed more than 22 commercial buildings, and destroyed 280,000 acres, almost 30,000 of which were within the city limits of San Diego.

While wildfires pose a terrifying risk, in most cases, they are preventable. It’s estimated by the United States Department of Interior that as many as 90 percent of the wildfires that occur in the U.S. are caused by humans. Often, they are unattended campfires, burnt debris, negligently discarded cigarettes, or—worst of all—intentional acts of arson. The remaining ten percent of wildfire blazes are caused by volcanic lava or lightning. Unfortunately, meteorologists are not yet able to forecast natural wildfire outbreaks, which means residents and their leaders must be prepared for an unexpected outbreak to occur. For public safety managers in communities at risk of wildfire activity, resident communications and education are two critical components of a wildfire preparedness strategy.

A Look Back at the 2017 California Wildfires

In the fall and winter of 2017, 9,133 wildfires ripped across California, making it the most destructive wildfire season on record. The spread of the fires into towns and neighborhoods required the evacuation of many communities—yet digital notifications to citizens were not issued until hours after the blaze began in many areas, leaving some residents and tourists trapped. Even when notifications were eventually sent, far too many residents did not receive them. 44 people were killed in the wine country fires, leaving many to wonder what else could have been done, and what should be done in the future to ensure better wildfire preparedness?

What Went Wrong? How to Ensure Timely, Targeted Communications.

In one California community, public safety personnel initially chose not to issue warning messages due to a discomfort with its notification system’s targeting functionality and a fear that an evacuation message would lead to mass panic and an eventual traffic jam

In Mendocino, news outlets reported that authorized system personnel grappled with messaging and agonized over what to write, which added to delays in message deployment. By the time several staff members had weighed in and authorities were ready to send the painstakingly crafted messages, cell phone towers were down, so not everyone was able to receive the alerts.

Further complicating safety efforts, the wine country fire warnings were only issued to those citizens who had preregistered to receive messages from their community’s emergency notification system and to residents in the county’s database of landline phone number. Those who had not preregistered, and tourists, were uninformed.

Proper use of the Federal Emergency Management Agency’s (FEMA) Integrated Public Alert and Warning System (IPAWS) in the communities impacted by the California wildfires could have enabled critical communications and the dissemination of life-saving wildfire preparedness and response instructions.

All local governments in communities at risk of wildfires should have access to a mass notification system that integrates with IPAWS. The national alerting system is designed to help create and distribute local emergency notifications through all the nation’s available alert and warning channels, including:

The only way to access the IPAWS system is by choosing a mass notification solution that is IPAWS integration-approved. Communities that utilize such a solution can amplify their wildfire preparedness communications and reach as many residents and travelers as possible during a disaster. Had the California communities been comfortable using an IPAWS-capable system, they could have maximized the reach of their emergency message and expedited timely evacuations.

Some regions, such as the Western United States, are more susceptible to wildfires than others based on their topography, the presence of large wooded areas, and typical dry, hot weather. In 2017, the top ten most wildfire-prone states, based on the percent of households at high or extreme risk from wildfires, included:

If your city, county, township, or village is in a high-risk wildfire region, share these wildfire preparedness, prevention and safety tips with your residents on a regular basis. If a wildfire does impact your community, follow our emergency communication tips below.

If a wildfire does occur in or near your community, follow these evacuation and personal safety tips.

If an out-of-control wildfire has been detected in or around your community, follow these emergency communication best practices

For news, updates, alerts, and instructions during a natural disaster, residents will turn first to their local government leaders. Keep citizens informed from the start of the event all the way through the recovery efforts. Share relevant, and actionable wildfire preparedness information, such as links to evacuation routes and emergency shelters, safety tips, and the latest news and updates on the containment and recovery efforts.

Maintain a calm tone in all communications

Your residents will feel more confident that their community is being protected and that their safety is being maintained if all your communications maintain a calm, confident, and informative tone. Make sure all news, updates, and information that you distribute have been verified and validated. During an emergency event, when a variety of credible and informal sources are all sharing information rapidly, the distribution of inaccurate information may complicate safety efforts.

Use all available channels to distribute safety information, news, and updates.

This should include social media, your government website, text messages, phone alerts, email alerts, and IPAWS integration. A mass notification system can help expedite all such multi-channel communications.

By communicating prevention and safety information to citizens regularly, the threat of a man-made wildfire can be reduced. 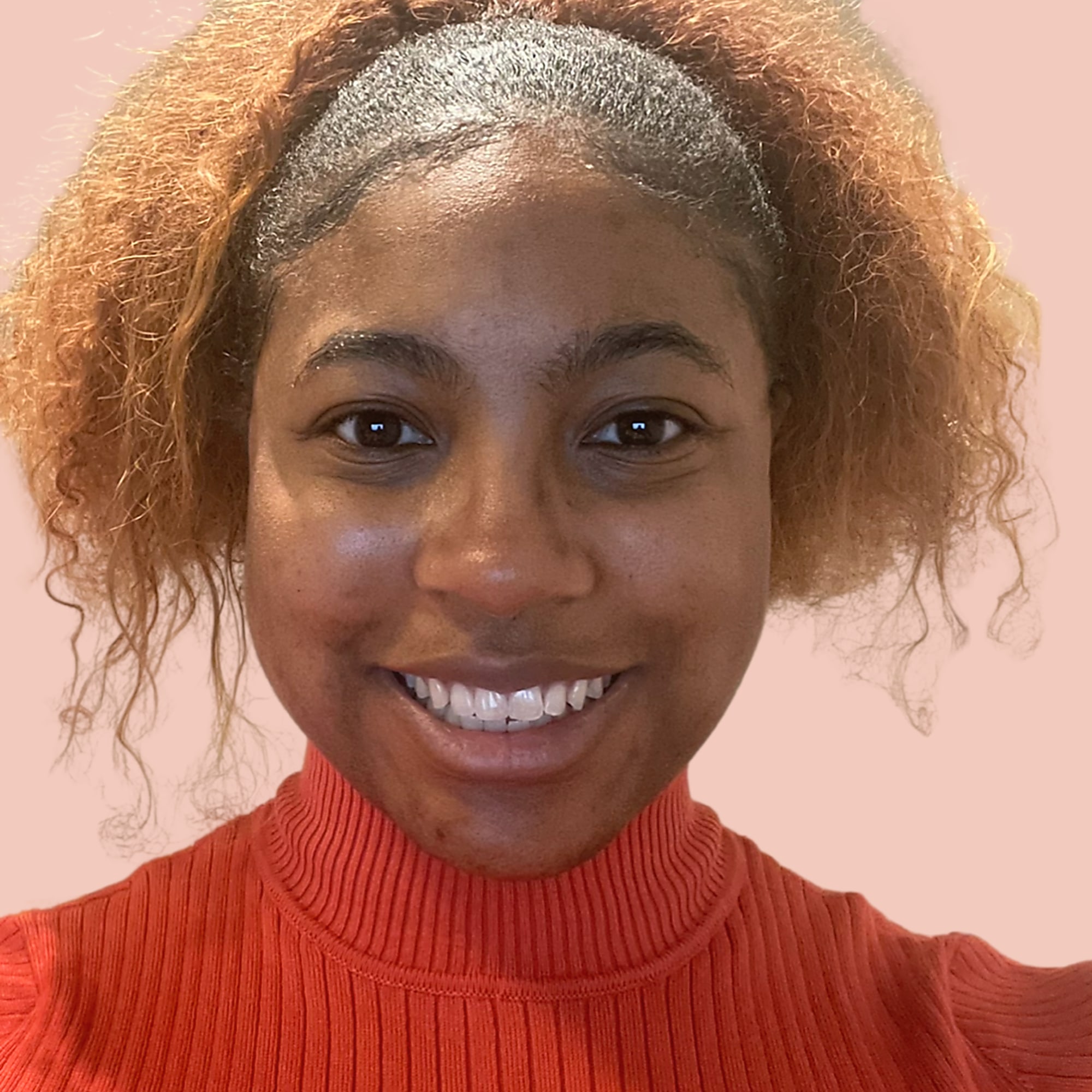 Whitney Greene is the Product Marketing Manager for multiple CivicPlus products. She works with our product, sales, creative, and communications teams to arm internal stakeholders with enablement, in addition to animating the voice of CivicPlus products so it appeals to our audience.